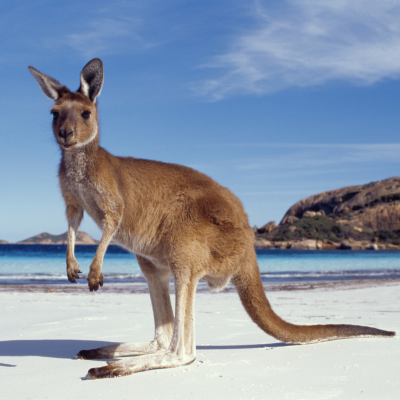 Why Work in Australia?

Indigenous Australia has a deep cultural history spanning over 65,000 years. As part of the transition process to Australia, CSA educates all international candidates of Australia’s traditional landowners and the respect of their culture, and how that affects the culture of modern-day Australia. CSA acknowledges the traditional landowners and elders of the land and works with Australian universities to uphold the respect and acknowledgment of the land and its people.

Choosing Australia for work means you are choosing to live among a nation built on many cultures from across the world. As a young nation, known as ‘The Lucky Country’, you will be exposed to many experiences and opportunities with access to world class facilities.

While Australia is famous for its big cities, it also has plenty to offer in regional areas with diversity in nature, culture and community lifestyles. From the desert to the rainforest, to the tropical reefs, Australia is the experience of a lifetime. Whether you fly or take a road trip, there is much to explore from traditional landmarks of Uluru in central Australia, to sunny shores of the Queensland coast. 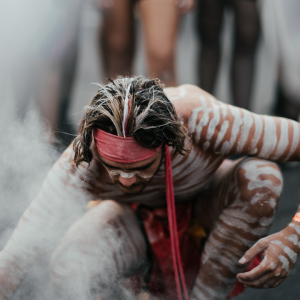 Career Supreme Australia acknowledges and pays our respect to the traditional custodians of the lands and waters of Australia,
and all Indigenous Elders, past, present and emerging.